Life just keeps moving forward, and here I am, still navigating these roads that lead to joy. Along the way, I've discovered a lot of ways to create space finding joy. By creating space, I am choosing joy above anything else: anger, sadness, jealousy, fear, anxiety, __________ (you can fill in the blank). It doesn't mean I ignore those other emotions (have you seen Pixar's movie, Inside Out? A must!). However, joy can still exist alongside those other emotions. That's what I choose. It's what I want. It's the thing for which I will continue to fight. 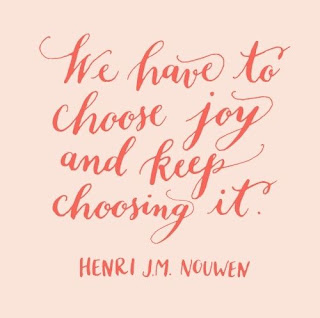 As noted over the last several weeks, there are "Camp Robbers". Little things with wings that flit in and out of my world, attempting to steal away what I want most. Of course - joy. I've grown accustomed to the fact that they are sneaky little rascals and am more aware of them. The problem is that they just don't stop. As soon as I have identified one, another dives bombs the picnic table set for joy, and catches me off guard. I know this, because I am a living, breathing human. If we aren't six feet under, there will always be "Camp Robbers." There are at least two that flitted into life-as-I-know-it over the last couple of days. So, one today, the other next week. 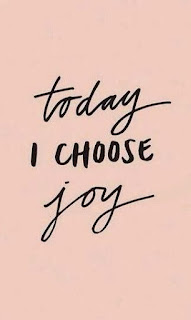 In my journeying, I finally arrived at Paul's book of Philippians - a very thorough writing on joy. I see in Paul's writing that he categorizes several of these robbers of joy in a particular pattern. Accordingly, these things attempt to keep us from "rejoicing always, and (he) says it again, rejoice!" Here's Paul's list: places (like prison), people, problems, pedestals (idols), and pollution (sin). I should have read his list before I started creating my own.

There in the midst of Philippians (just about the time Paul tells the church to "be of one mind," to "maintain the same love," "to be united in Spirit," and "to be intent on one purpose,"), it happened. It being that someone did something, didn't communicate something, and ignored important relationship rules in such a way that I got all worked up internally. So much so that I allowed what was done, un-communicated, and ignored to rob me of sleep and, yep, joy. The ridiculousness of it all was that I was taking up a sense of offense, justice, and annoyance, and it wasn't even my problem. This all belonged to someone else. I was all riled up for a situation that wasn't mine to own. I tried to come up with an UN-word (since my list, unlike Paul's, all started with "un"). I spent an entire middle-of-the-night looking at UN-words in the dictionary to fit how/why this person had begun to strip me of joy. They weren't being "unlikable," "unneighborly, or "unbiblical"... Yes, they were a little "un-smart," and, somewhat "unaccountable." Yet those weren't the best words to define what was happening. The UN-word I finally came up with was "un-relatable." Sometimes, in life people do things we can't relate to and we wind up all discombobulated in soul. Such was this situation. I simply couldn't file away the decision that had been made by this individual. I couldn't make sense of what seemed to me to be irresponsible, thoughtless, misdirected, and financially poor stewardship. Again - not mine to even worry over; yet, I was the disturbed soul. Camp Robber #8: Un-relatable People 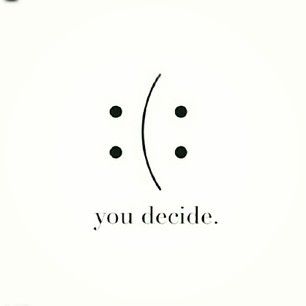 Fortunately, it only lasted for a part of an evening...even though these were sleep hours I wouldn't retrieve. Back to Philippians I went, and there it was, "Tell Euodia and Syntyche to live together in harmony..." First, though, Paul makes sure the whole church took time to reflect on their relationship to Jesus and all that had been done for them: had Jesus made a difference in their hearts and lives? That's when Paul tells them in very specific terminology to "regard others as more important as themselves." Ouch. He also says in not so many words, "Stop being selfish and conceited." Just stab me with a sword, Paul! There was MY HEART PROBLEM in five words. When I find it hard to relate to others, it's often because I think I know better than they do how they should live their lives. In my self-centeredness, I think I have all the answers. In my conceitedness, I think I am somehow a bit smarter, and others should listen to me, ask my advice, and then follow it. Living in harmony always means I must always work on my humility. Always! Living in harmony means I must develop of Jesus-attitude of emptying, serving, humbling...even to the point of death. However, right now, other than dying to self, Jesus isn't asking me to die, I am pointedly aware that what He wants from me is LIFE: a life of living together in harmony established without self-centered conceit.

...and possibly sleep better, too. 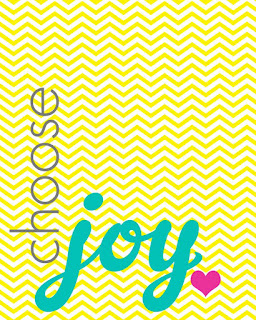