I Hate Giving Bad News, but.... (Lessons from Habakkuk) 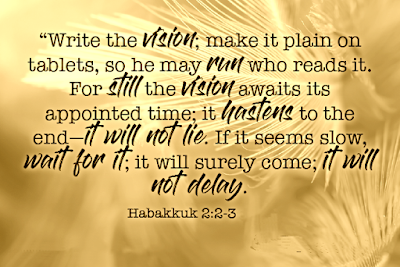 This week I stopped in the middle of Habakkuk chapter 2, verses 2 and 3.

I had just applauded Habakkuk's openness to listen, really listen, to the Lord.

He was ready with

*the right response ("I WILL listen and obey"). 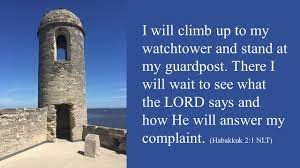 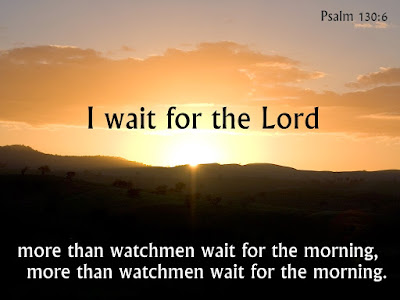 ....and, immediately, I felt deeply sorry for Habakkuk.

Before the Lord gives the prophet His full response, here's what The Lord Almighty said to Habakkuk (Peg's paraphrase of verses 2 and 3 above):

Write down what I'm telling you.
Make it plain, make it public, make it permanent (to write it down meant it would have to be on stone common of Babylonian writings for all to read).
This revelation I'm giving you may seem slow in coming, but IT WILL COME at the appointed time.

Here's why the pity: 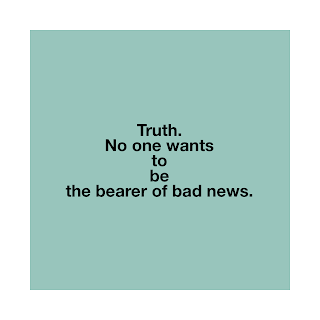 Not doctors, not law enforcement, not an assigned military notifier, not a teacher, and DEFINITELY not a dorm parent.

However, that job fell on us more times than I ever would have imagined during the years we served as dorm parents at Rift Valley Academy. 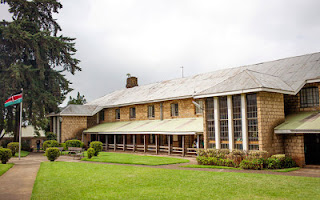 As I thought about the bad news Habakkuk had to deliver, my mind went back to a mid-October-Monday-evening, right before mid-term break for our students at RVA.

We all just had to make it through one week of mid-term exams and then a breath-releasing-long-weekend off-campus for us all.

The boys from our dorm (15-16 years of age) were milling around in our apartment, when our phone rang.

One of the boys answered and called for "Forro" (that's what the boys had taken to calling Bay as a "term of endearment" - well, that and "Chubs," which is what they were teaching the African gray we were bird-sitting to call him).

I could tell immediately the news was bad.

When he got off the phone, he informed me, and we determined he was the best of the two of us to break the news to the sweet, quiet Ugandan boy, who was a part of the current chaos in our living room.

While he performed that horrid task, I would inform our dorm boys.

Bay called Tim outside where he had the grim duty of letting him know that the Ugandan Airline flight his father (a Ugandan pastor) was on from London Heathrow to Entebbe had crashed as it made a typical brief stop in Rome. Of the 52 on board, there were 33 casualties. His dad was one of them. 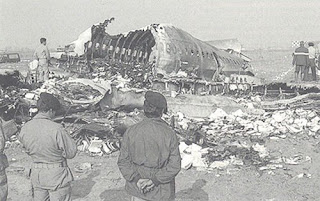 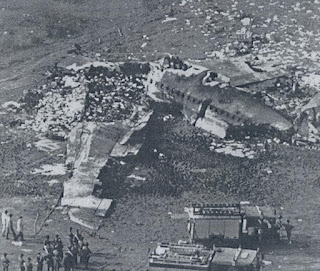 As I quieted the boys in our living room, from outside we could already hear the wailing begin.

It started softly and grew louder and louder for what seemed to take forever, until all that was left was quiet sobs.

All Bay could do was hold our dorm son and weep with him.

...a tangible touch of Jesus in the middle of hard.

As we processed through the grief with Tim over time, the one thing that made the hard bearable....that makes ANY HARD BEARABLE...is HOPE.

And, as a follower of Jesus, we have HOPE in abundance.

This is the GOOD NEWS OF THE GOSPEL! 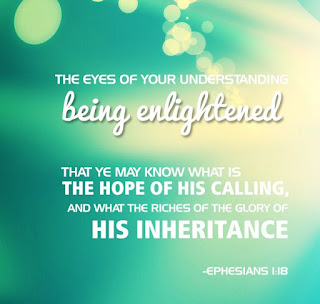 This is what the Lord was asking of Habakkuk...to be the bearer of bad news....

...but, fortunately, the bad news was laced with HOPE!

It was this HOPE that helped Habakkuk transition to worship.

Habakkuk, however, was the messenger.

First the bad news:  Judgment is coming! The Lord will use evil to wake up His sleeping children bringing them back to a renewed faith. Judah will fall into the hands of the Babylonians (modern day Iraq), many will die, and multitudes will be carted off into captivity for 70 years.

Then down at the bottom of the chiseled-stone-tablet came the hope...

...there it is in fine print interspersed amongst the bad...

For the earth will be filled with the knowledge of the glory of the Lord as the waters cover the sea (2:14)... 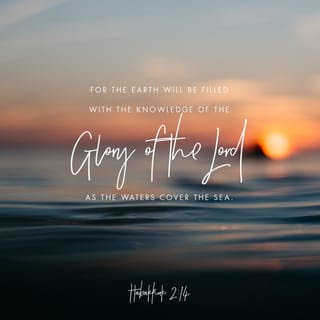 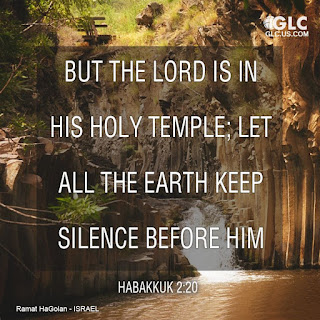 And, the God who worked wonders for the Israelites from ages past will swoop down again riding on the clouds in His chariot holding out salvation for His anointed people (3:8, 13)

In all of the bad news, Habakkuk's contemporary, Jeremiah, also declared, a future and a hope for God's people (Jeremiah 29:11).... 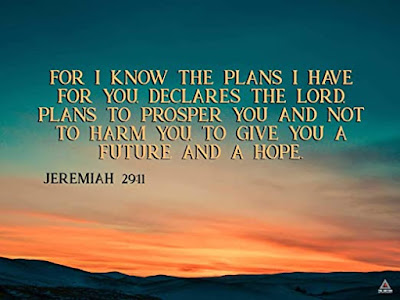 That future and hope comes as they would seek Him with all their hearts (Jeremiah 29:12-14)... 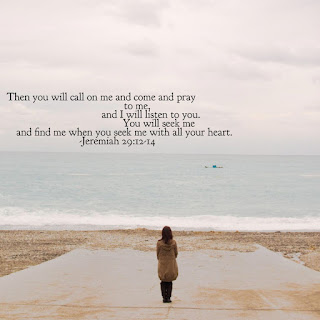 Obviously, the message Habakkuk wrote passed down through the generations.

Those who read it RAN WITH IT!

The bad news came some 54 years later...just as the Lord declared through men like Habakkuk and Jeremiah.

A judgment we all deserve.

We've wandered so far from the truths of Scripture.

We hold it in our hands in various forms - but we don't know it.

Worse yet, we don't live it.

He may seem slow in coming.

But wait for Him.

The writer of Hebrews repeats Habakkuk's words, but he changes the "it" to come with "he" will come. 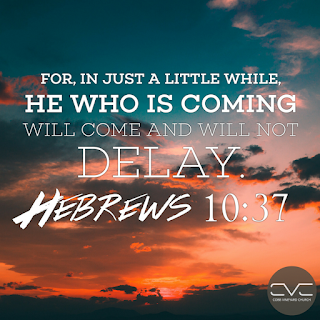 Jesus is sure to come riding in style on a cloud to receive His own.

Salvation is ours in Him.

In the midst of the bad news, let's hang tightly to the good news!

And whether we want to share it or not, we must.

BUT, we must be hope-dispensers.

The world needs us! 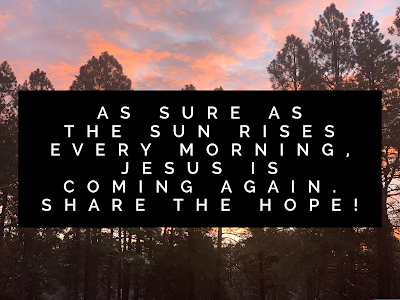