A Call to all "Christian" Soldiers from Jesus During Lent - 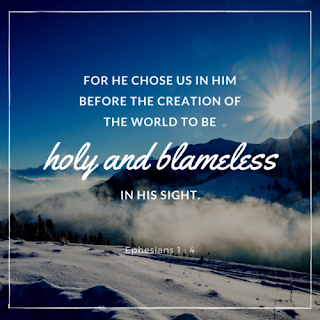 That word has jumped out of Scripture and into my heart several times this past week.

I've read it over and over in the current collection of books in which I find myself progressing...

I noted it in several conversations, one in particular.

Our soldier-son spent the last week or more in a mandated pre-command course before his next ensuing assignment. 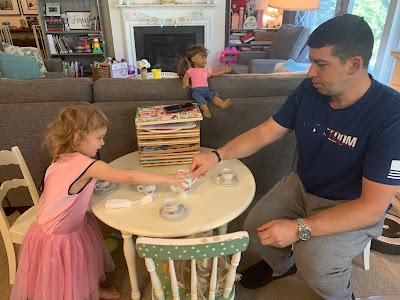 (I love that he's not so busy "commanding" that he won't take time for tea with bat-girl.) 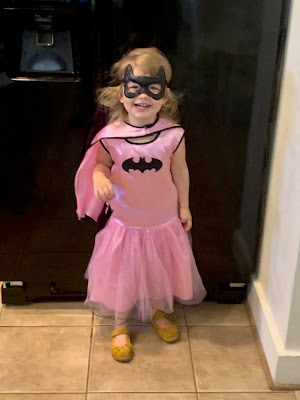 In the midst of the class, several discussions centered around some of the new ways the military must adapt their methods of delivery, as well as, conduct from the top down, particularly seeing a need to adjust due to the present sensitive political issues of today.

The operating general summarized this conversation with one word: BLAMELESS.

It was used in this context:

No matter what, no matter the emotions (which may be tense, tight, and high, due to varying opinions), the RESPONSES (as opposed to the REACTIONS) of all commanding officers MUST BE BLAMELESS in their approach.

To succeed in one's endeavors, BLAMELESS must be branded into the brain.

It's interesting, because the Lord, in HIS WORD, asks His followers to do the same: Be BLAMELESS.

As soldiers in His army - we are to:

Be like Noah, who was righteous and BLAMELESS in his generation - He walked with God. 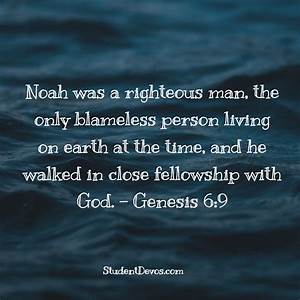 Be like Abraham who was instructed to live BLAMELESS "under the Covenant he had with the Almighty - his very great reward."

As a new generation moved into the promised land, the Lord pleaded with them to be "BLAMELESS before the Lord - to stand out as separated unto Him." We are, as well...

Of course, Daniel was so BLAMELESS, his contemporaries could find no fault with him, and had to change the Law just to trap him into doing something that would finally award him the lion's den (thinking they could surely be rid of him for good - what a backfire!). 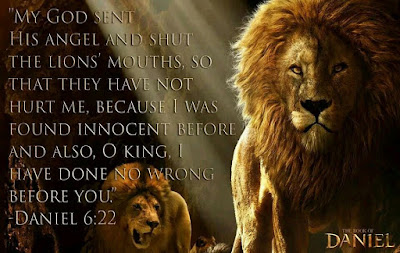 Now, the Lord reminds us, as Jesus-Followers, through the pen of the Apostle Paul to BE BLAMELESS.

Because we live in the midst of a crooked and twisted generation...

Because He wants us to be lights in the midst of the darkness of this world...

So that we can approve what is excellent and trustworthy...

So that our conduct looks "different" (and, by different, he means "appealing...") 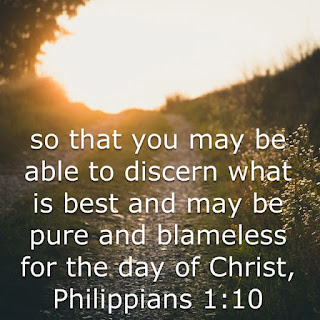 Why are so many turning their backs and walking away from the designated Army of Jesus (the evangelical church)?

They see Jesus' soldiers struggling to be BLAMELESS.

Jesus' army is in disarray.

The soldiers' armor is a mess or non-existent.

His men and women are not battle ready, but doing "what is right in their own eyes."

In fact, they look and act like something out of Hollywood's Walking Dead.

And, their attitudes are far worse.

Nothing about these soldiers looks like the Army Christ died to save...

Why wouldn't a "new gospel" sound better? and, be more attractive? Especially a gospel that is all inclusive...that softens and presents a totally different view of Jesus and what "Christian" really looks like?   A gospel that gives all the good "feels" and seems less demanding.... A gospel that is, in the eyes of men, more appealing...

But this is NOT THE GOSPEL that snuffs out our sin; AND, sadly, it minimizes the cross and the resurrection... 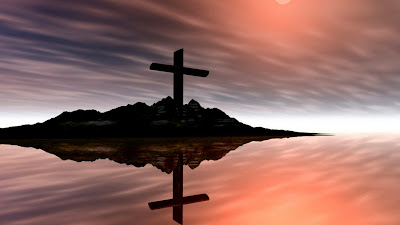 During these final days of Lent leading up to Easter, this is where we need to be while on our knees:

Asking the Lord to shine a spotlight into the hidden corners of our hearts - to show us what kind of soldier in the Lord's army we might be?

Then, turn, repenting, correcting, and renewing our commitment to be a well-disciplined soldier: prepared, cleansed, set-apart for service, immaculately dressed in the proper armor, and walking BLAMELESS as we wait for the arrival of our Heavenly General!

BLAMELESS HAS BEEN SPOKEN OVER ME.

It is not a word to take lightly...

It is a command from above passed down below...

It is not a word to read and pass over, as we think of someone else who needs to hear these particular words from the Lord...

Jesus never meant for that to be so.

From the cross to the tomb to the Resurrection and Ascension, He still pleads: BE BLAMELESS.

Now to Him who is able to keep you from stumbling and to present you blameless before the presence of His glory with great joy, to the only God, our Savior, through Jesus Christ our Lord, be glory, majesty, dominion, and authority, before all time and now and forever. Amen.
Jude 24-25.