Why Worship...Why Praise (with a few snapshots from PNG) 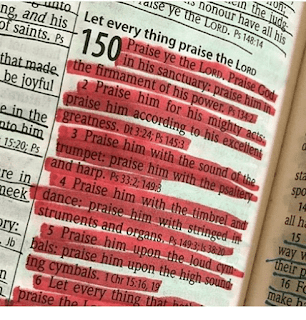 Psalm 150 is practically a complete handbook on worship.

How? With whatever instrument of praise is handy! 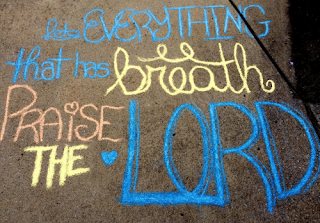 Where? Anywhere! From God's sanctuary on earth to His firmament above...from the mountains to the valleys...and to the uttermost parts of the sea...(even as uttermost as Papua New Guinea)! 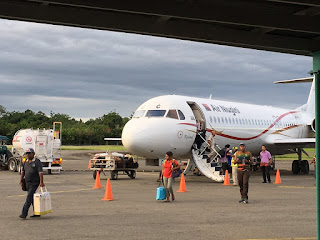 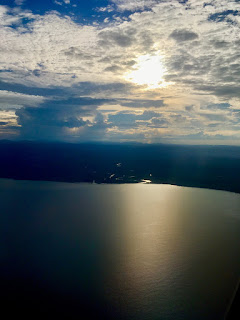 It was a ministry of a lifetime...

...and there is not quite enough breath in me to adequately praise the Lord...

...I returned home humbled that I got to play a small part in bringing a little of the "joy of the Lord" to a group of missionary women in one of the remotest outposts on this planet. Joy that spreads to strength to keep-on-keeping-on (for it is TRUE: the JOY of the LORD is our STRENGTH!) 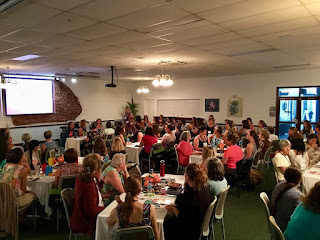 Women committed to bringing the gospel (through translation) and literacy to a significant number of tribes that still do not have their language written down. 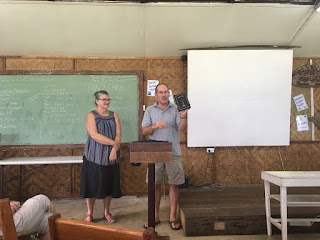 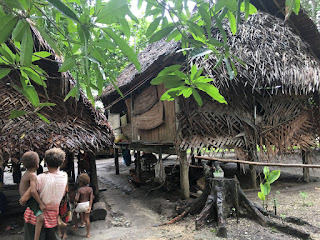 These women (and their spouses) have been hand-picked by the Lord for this ministry. Note: we aren't all called to do the same work.

Yet, a truth from Scripture began to resonate in me during the 12 days I was in Madang. I can't say I've really cemented it firmly in my brain, but allow me the opportunity to try and explain.

If you read last week's blog, you know I've been contemplating the Hebrew word "halal," which is translated "praise" in Psalm 150 (and several others, as well). The word took me back to a picture of King David, as he returned the Ark of Covenant back to Israel. His praise was a wild abandon to the Lord. His wife's response to his actions was less than cordial, however.

I made mention of the fact that while I want to think I'm a David when it comes to praise, often I fear I'm more like Michal - reserved, perhaps fearful, even...

Yet...with Advent coming, I, also, mentioned, that I want to explore new ways that the Lord of All Creation could be "reborn" into the middle of my heart this season...

I read and re-read David's response to his wife, Michal - here's a portion of his words: 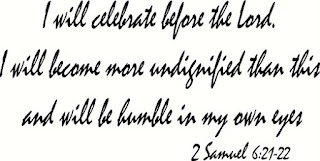 David goes on to explain why he will celebrate with HALAL:

It was before the Lord who chose me...and appointed me...and, I will celebrate before Him...I would make myself even more undignified than this and humble myself...

Our reason to celebrate.

Our purpose in praise.

Our starting place, as we move toward Advent, for allowing the Christ-child to be re-born into our midst ONE MORE YEAR...

We are all chosen. 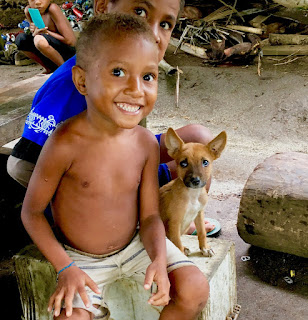 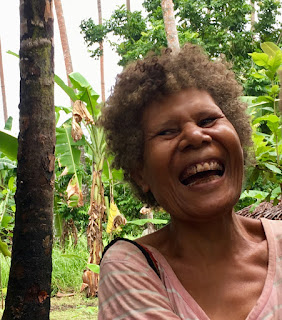 We are all appointed...

The missionaries around the world have been called and appointed to their areas of service. They serve in multiple capacities from support staff to piloting to translation. 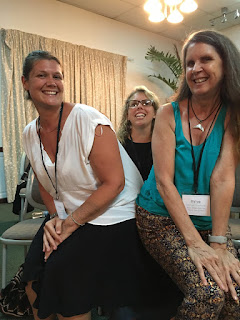 The past two weeks, I was appointed to get to speak to a handful of gals who serve in Papua New Guinea...then, from there, flew to Shipshewana, IN (Amish country) where Bay and I were chosen to speak at a marriage conference, as well as at a Missionary Church. 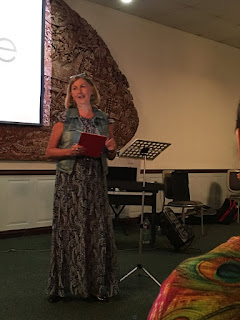 You have been called by the Lord of the Universe, who has appointed you to be an "instrument of [his] to carry his name to the world around you that the gospel of Jesus Christ can go forth" (see Acts 9:15)"

You have been chosen to be a vessel, an instrument of honor... 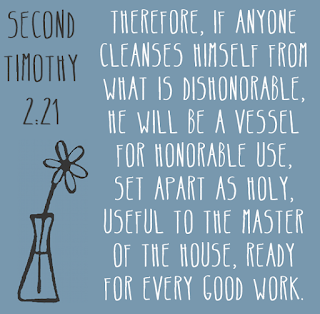 WHAT A GREAT REASON TO HALAL BEFORE THE LORD! 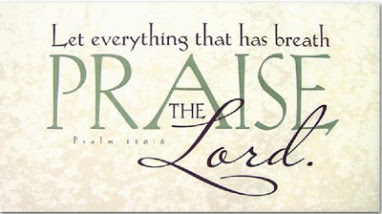