A Real Answer to A Real Problem: HOPE 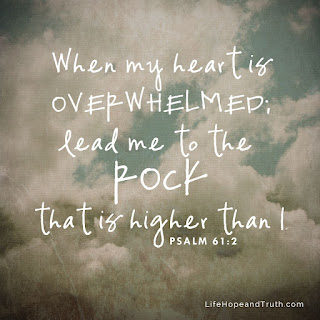 Here are some cold, hard facts to ruin your day (nice way to start a blog, eh?):

Did you know that every 11.7 minutes someone in America dies by suicide?

Did you know that 123 Americans take their own life each day?

Another fact - more than 494,169 people were admitted to hospitals last year with self-harm injuries, suggesting that for every suicidal death, there are almost 12 more people who may have considered it, yet were unsuccessful.

Still, suicide was the second leading cause of death in Americans who are between the ages of 10 (did that register? That's 10 YEARS OLD!!!!) and 34.

Up to 75% of those who died had, at one time, been diagnosed with depression...and, depression is, for the most part, treatable.

Why start a New Year with these discouraging statistics? Because...


...This whole notion breaks my heart!
💔

Over the course of last year, some of the statistics were reality-played-out in young lives with whom I have rubbed shoulders. It's beginning to touch us all - another cancer that threatens to consume......and it's VERY PRESENT in Christian circles.

It's an unspoken, messy truth, that we need to bring into the light.

There's a journey one takes to get to this kind of despair.

It's a journey quite frequently travelled by some more than by others. 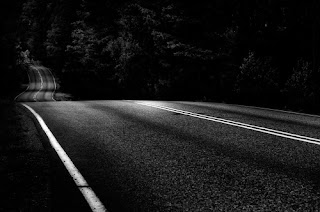 I remember reading about this dark-road-oft-traveled in a seminary class I took on anxiety and depression.

If all of this is true, we need a compass to stay off that dangerous path (and, QUITE OFTEN, MEDICATION!!). With information and a few tools, we can proactively fight this cycle and be warriors against this very real struggle. 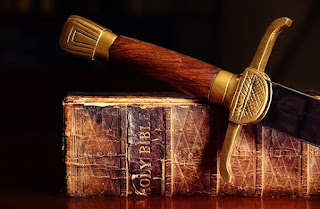 ...then depression, then despair...then, more often than we care to admit, death...

It doesn't take a mastermind, or a thesaurus, to know that a common antonym to all of these is found in ONE WORD: 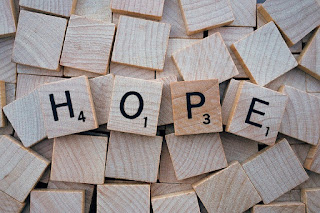 It's one of the "BIG 3" essentials of Christianity: 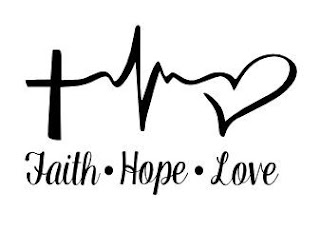 Hope, like her siblings, faith and love should NEVER be an absent figure from our lives, but continue to be present day, by day, by day. While the greatest of the three is love (that's obvious, after all, GOD IS LOVE, and He's the source of faith and hope), hope is a central figure in maintaining a peaceful condition in our hearts - especially in times of trial, hardship, pain, and suffering. 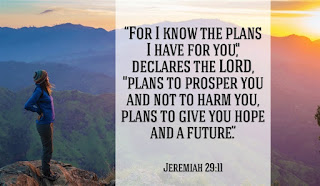 Without even looking into Scriptures, researchers who've studied the psychology of hope tell us this:

"Hope is empowering. Hope is what brings us through the toughest of times, allowing us to emerge as survivors, not victims. In fact, hope is the one ingredient found between a victim and a survivor..."
(The Power of Hope, Dale Archer, MD.) 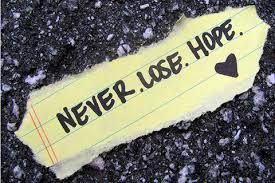 I don't want to just take psychology's words on this answer to such a severe issue present in our world...so, I've started following a THREAD OF HOPE throughout the WORD-OF-LIFE THAT BRINGS LIFE to our disappointed, discouraged, disillusioned, doubting, despairing hearts.

I'm a wee-bit suspicious that believers are, perhaps, falling down in the hope-giving-department. We aren't dispensing this crucial spiritual-vitamin, as we should. I don't want to be a hoarder, not when so many lives are at stake. May we all be hope-restorers in 2018. Join me, if you'd like, on a fresh look into hope. My prayer is to forget what I know, and for the Lord to show me things yet unseen... 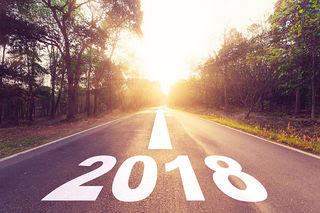