This has been a week of putting into practice what I've been learning on HOPE.

A test has come...and gone...and I passed with mediocrity. 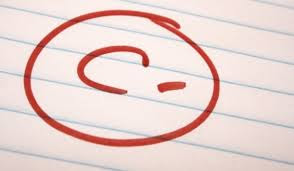 A "thing" which I had hoped-to-see occur (and, clung to a promise over) has passed...and, not according to MY hopeful expectation.


Here was the problem:
I had already written the end of the story, and it didn't turn out as I had anticipated.

I wasn't telling God how to write the story...it just made sense to me that this was the direction He was heading. 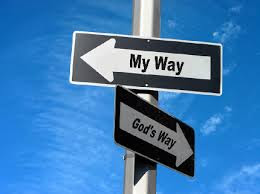 I didn't take into consideration the twists, turns, and human-interventions that would re-plot the course.

In fact, I thought there was a map, but there really wasn't.

Those of us involved were all marching-off-the-map, exploring, drawing the map as we were on our way.

I'd stood at the top of one mountain, and concluded that there was only one way this map could go. One path that seemed clearly marked. 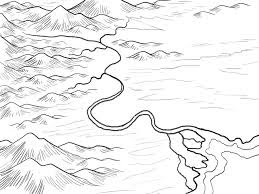 One direction the story could take.

One ending that made total sense to me.

It wasn't. There wasn't.

There were several unseen paths along the way.

And, the Lord sent us down one that was unexpected...surprising, actually.

Now, we are back to bush-whacking...and praying. 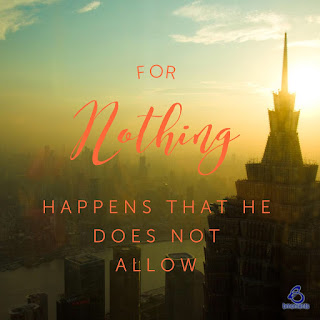 I was reminded of Esther's story, all over again (specifically, Esther 9).

To be honest, her story, her courageous and vulnerable action, her risk-taking, had me hoping for a different ending.

I wanted King Xerxes to reverse the un-reversible Law of the Medes and Persians.

I wanted the salvation of the Jews to be without a fight...without death...without pain.

However, some endings don't have the fairy tale "and-they-all-lived-happily-ever-after," do they...?

Not everyone lived happily-ever after.

What the King did to solve the problem was to give them all a fighting chance.

It was better than a slaughter; but, many who fought for life, sacrificed that others could live.

Everyone felt the pain of significant loss.

I would have written the end of that story differently, too.

Grieving loss is no fun. 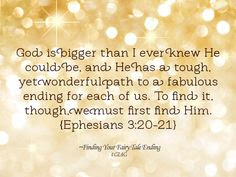 So, here's this week's lesson on HOPE...and God-the-Reverser-of-Destinies...the Providential writer of peripety:


Be watchful and cautious of expectations.

Leave room for God to work, and move, and write the story according to His plans and purposes.

Write yourself a permission slip that says:

I will give myself permission to allow God to work His way, according to His will, in His timing, for the glory of His name.

I will give myself permission to not tell God how to end this story. 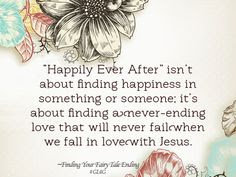 So, the story I was watching, waiting, and HOPING to see a specific conclusion for has come and gone.

It didn't end the way I wrote it.

It did, however, conclude the way the Lord intended, and that is enough.

It is all I need to remember...


Even when it feels like my world is shaken
Even when I've had all that I can take
I know
You never let me go...
And, even when the waters won't stop rising
Even when I'm caught in the dead of night
I know
No matter how it ends
You're with me even then... 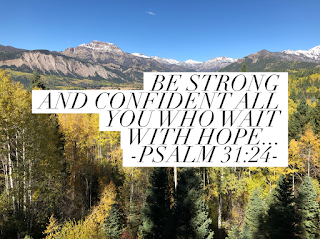 God tells us this: 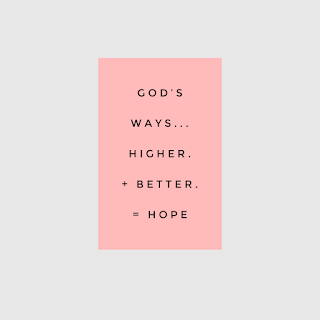