Yesterday, with just a couple hours of free time to spare, new friends drove us to the Greensted Church, a unique historical relic in the heart of Essex county. The church boasts an early construction date of 1060,  built in the midst of Saxon times, and is known to be the oldest wooden church in the world, certainly, the oldest wooden building still standing in Europe. As  noted in her history, "It makes Greensted span the history of Christianity, as well as the ages of England, for people have worshipped here continuously over these many years." 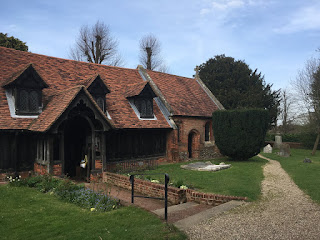 No question, this little Anglican church has charm.
Her "memorial garden" is serene, and the gravesite of Rector Philip Ray (who began the project to preserve the details of the church's history - in the early 1800's)... 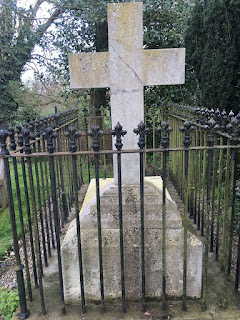 as well as that of a "Crusader" (a local bowman who went to war during the Middle Ages) put to rest in the 1200's. 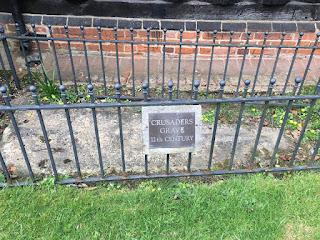 Inside, much of her religious history is told through lovely stained glass windows, some dating back to the 15th Century. 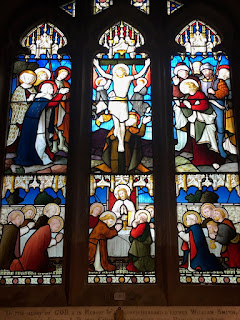 Ah...if only the walls could talk!!
Often, I have wished to sit and hear the stories a building could tell.
What would she say?
What would I hear of the people who came, and left, as quickly as a "blade of grass withers and fades?"

I don't know...maybe it's the time of year...
Or, maybe it's my glass 1/2 empty perspective...
But, the one common element that came to mind, were I to interview this tiny piece of preserved English History...
"Sinners all." 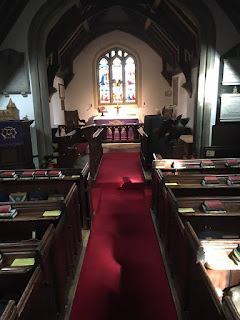 Isn't this what church buildings are?
Simply a gathering place for sinners?
A collection of men and women born with a diseased heart and a propensity toward missing the mark?
A hospital for those who recognize their need for a Great Physician?
A vessel housing those who are on a journey heavenward, seeking encouragement, strengthening, and direction from the Word of Truth?
A site to stand as equals under the shadow of a cross, recognizing again our mutual guilt, and rejoicing in our glorious salvation?
A spiritual-wall-street-of-sorts where the value of the cross rises higher and higher. 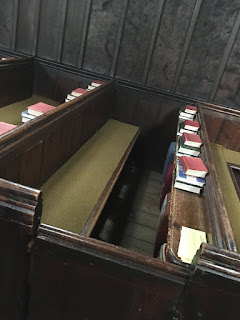 This has been part of my #lentenjourney.
A reminder that the minute I fail to see my own sin, the cross loses its meaning. 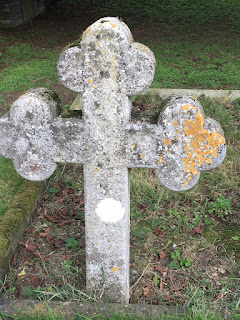 That is why Jesus warned, "Don't bypass the plank in your own eye, to nit pick at a speck in someone else's."
"Look in the mirror."
"See that board?"
"Come to me, and I will remove it, throwing it away as far as east is from the west." 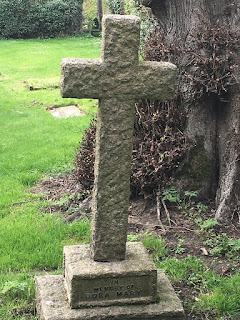 That's why these words are resonating inside of me,
"My sin...oh, the bliss of this glorious thought...
My sin, not in part, but the whole (!)...
Is nailed to the cross, and I bear it no more...
Praise the Lord,
Praise the Lord,
O, my soul!"

So, only then, in a place (like a Greensted Church, together with other sinners) where I can embrace the foolish power of a splintery cross, will I find healing, wholeness, SALVATION.
When I find the bliss of that KNOWLEDGE, only then,
will I be able to say: 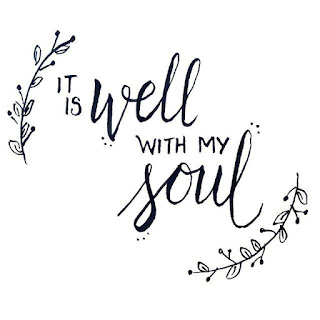