My Story Matters: The Other Tamar

While Scripture wasn't clear about what happened between David and Bathsheba, we do know exactly what happened with David's daughter, Tamar. 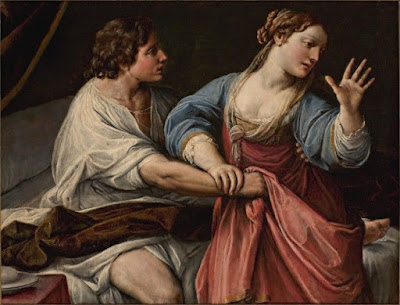 Here is her story:

In the course of time, Amnon, son of David, fell in love with Tamar, the beautiful sister of Absalom... Amnon became frustrated on account of his sister... So (he) lay down and pretended to be ill.  When the King came to see him, Amnon said...”I would like my sister Tamar to come...so I might eat from her hand.  Tamar brought the bread she prepared to him, and he grabbed her.  “Don’t my brother!  Don’t force me.  Such a thing should not be done in Israel.  What about me?  Where could I get rid of my disgrace?  And what about you?  You’d be like one of the wicked fools...”  But he refused to listen...and since he was stronger, he raped her.  Then Amnon hated her more than he had loved her.  “Get up and get out!”  He called his personal servant and said, “Get this woman out of here and bolt the door after her.”  Tamar put ashes on her head, tore the ornamental robe she was wearing, and went away weeping.  Her brother Absalom said, “Be quiet now, my sister...don’t take this thing to heart.”  And Tamar lived in her brother’s house, a desolate woman.

2 Samuel 13:1-20
Lust.  Frustration.  Deceit.  Rape.  Hatred.  Rejection.  Shame.  Hiddenness.  Despair.
This is Tamar’s story in nine words.
I don’t think anything in Tamar’s life ever sounded as loud as the bolt being slid into place on the door that closed her off from what she felt might be her only redemption. 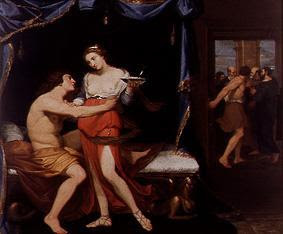 In my mind, I imagine the noise reverberated in her mind again and again until the day she died.  When the bolt CLICKED shut, the action against her became enshrouded in silence.
Sadly enough, Tamar’s story is more real than anyone knows.
A simple search on the internet shows us that somewhere in America a woman is raped every two minutes.
EVERY! TWO! MINUTES!
The FBI estimates that only 38% are reported to the police.  Most women live out their lives in silence, even though, just like Tamar, over 70% of these women know their assailants.
Silence is the power of shame. 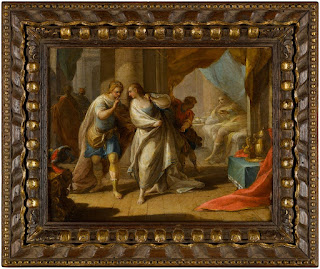 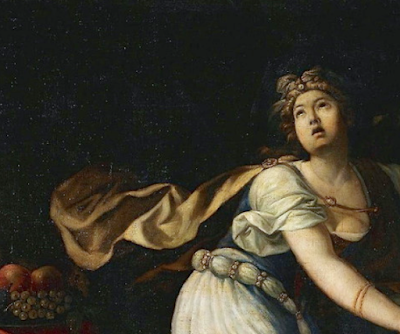 Our own shame becomes the very thing that will sabotage us from John 10:10 – LIFE, and LIFE MORE THAN ABUNDANT!
So, what’s the answer?
More than anything: Don’t live in silence – Absalom’s advice to Tamar was the worst advice anyone can give to a victim of rape. 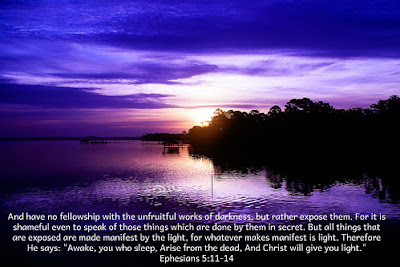 Shame always loses it's power when it is brought into the light...

Find someone who you can talk to, no matter what has caused you to hide in isolation.
Remember that Jesus came to take away our shame – read Psalm 25:3, 34:5; Romans 9:33, and 10:11.
"No one who hopes in You will ever be put to shame...
(Ps 25:3, NIV)"
Let God restore you to the joy of His salvation.
Remember God was in your past.  Your past does not control your future.
As we lay ourselves on the altar as living sacrifices, the Lord will transform our lives, heal our wounds (he is particularly close to the brokenhearted), and bring us out of hiding.
The Lord promises to repair our pasts, building on them so that we might be a reflection of his glory.
Afterall. it is with the compassion we are shown, that we are able to offer compassion to others (Ps. 34:18; Romans 12:1-2; 2 Corinthians 1:3-7; Isaiah 53, and Isaiah 61). 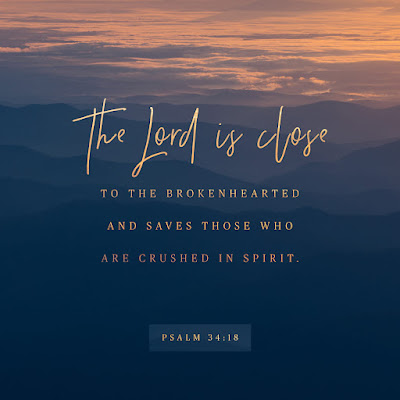 XXXXX
PS. Back in mid-October, I addressed more on the topic of shame in the middle of Rahab's story. Please complete Tamar's story, by reading this one - link is here! My Story Matters: Rahab #2
Posted by Peg at 5:00 AM