After yesterday's Advent thought, I remembered a poem I'd written in a FOCUS Ministries Christmas letter year's ago. I had to go digging to find it. I'm no poet (not even close). Yet, it speaks to the concept of peace, and the notion that while angels proclaimed peace on earth, even Jesus, during his ministry said, "Do not think that I have come to bring peace to the earth. I have not come to bring peace, but a sword... (Matthew 10:34)." Yes, there will be divisions and strife in relationships that are close to us, as well as between nations, but, what Jesus did come to bring was individual peace for those who sought Him. A common thread runs through Jesus' miracles; a thread similar to this one, "Your faith has saved you; go in peace (Luke 7:50)!"  or this prayer from the Apostle Paul (Romans 15:13): May the God of Hope fill you with all joy and peace in believing (emphasis mine).  Here's the message of peace at Advent: The peace of Jesus is the peace that ceases the wars that rage inside of me! 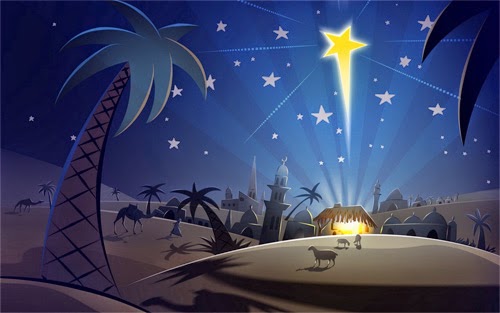 So, here's that poem to ponder today:

"Peace on earth; goodwill toward men,"
The angels declared that night.
But where was the peace they promised?
It seemed nowhere in sight.

No peace to be found in Ramah.
Rachel weeping for her child.
For they all sought an absence of strife.
A political climate so mild.

They did not understand the truth,
Their eyes, in fact, were blind.
They weren't to look for conditions,
But a Peace of a different kind.

It wasn't a what, but rather a WHO,
Had arrived on earth that night.
A soft sweet babe in a manger,
Not a king with powerful might.

A simple child of parent's poor,
No national wars would He cease.
But there, wrapped in swaddling cloth,
Lay the Sovereign Prince of Peace.

He'd come to seek and save the lost,
To set the captives free.
To proclaim good news to every man,
And cease the war in me!

"Pray for the peace of Jerusalem,"
The Scriptures make it clear.
Let's not make the same mistake,
This time seek His Presence here.

No peace will be found 'til Christ returns,
And on the Mount of Olives stands.
Then Peace will reign o'er all the earth,
As this Prince, His peace commands. 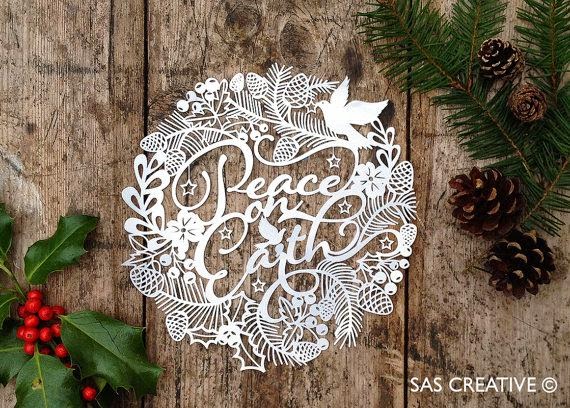